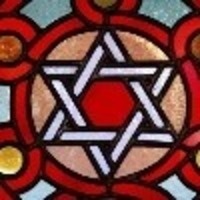 Dozens of Orthodox Jewish women have been ordained as rabbis since 2013, when the first class graduated from Yeshivat Maharat, the only Orthodox
seminary ordaining women in North America. Their arduous education and institutional certification have endowed them with ostensible authority.
Nevertheless, these women have yet to be widely accepted as rabbis in the particular Jewish communities in which they work. Based on interviews with and observations of women who have been ordained in Israel and North America, this lecture explores how women come to be recognized as Orthodox rabbis.

This lecture is free and open to the public.