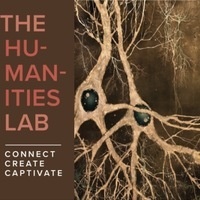 From Archive to Editorial Page: Academic Writing for the General Public | Interdisciplinary Programs

Ed Simon is a staff writer for The Millions, and a frequent contributor at several sites, including The New York Times, The Washington Post, The Atlantic, The Paris Review, and The New Republic. A 2017 graduate of Lehigh's English PhD program, he is the author of several books, most recently An Alternative
History of Pittsburgh. Currently he is working on an illustrated cultural history of demonology entitled Pandemonium, to be released by Abrams.